Located off the southern coast of the central portion of the Dominican Republic, Santo Domingo is the Caribbean nation’s largest city and the is the oldest continually inhabited European settlement in the Americas, having been founded by Spanish explorer Bartholomew Columbus in 1496.

The city has served as the capital of the Dominican Republic since its founding, and has earned an interesting history because of it. Santo Domingo spent more than 30 years named Ciudad Trujillo, after the dictator Rafael Trujillo who ruled the country from 1930-1961. Upon his death the city reverted to its original name, which it still bears to this day.

Many of Santo Domingo’s most notable landmarks are located within the Zona Colonial district of the city, a UNESCO World Heritage Site since 1990. The Colonial Zone, bordered by the Río Ozama, also has an impressive collection of early 16th century buildings, including palatial houses and majestic churches that reflect the architectural style of the late Middle Ages. 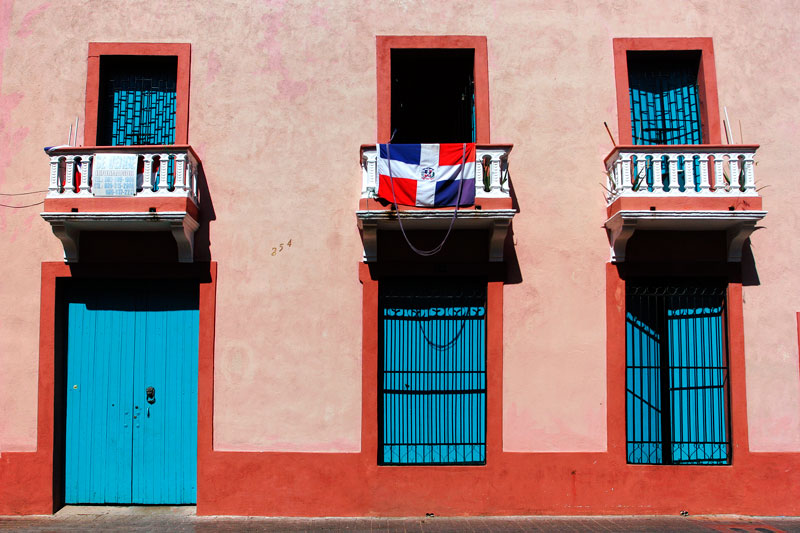 Santo Domingo is home to a mix of cultures form Africa, Spain, and the Taino indigenous peoples of the Caribbean. The capital city serves as the Caribbean’s most culturally rich and historic destination and, arguably, it’s most vibrant. The city itself displays contrasts at every turn – contemporary hotels sit on ancient cobblestone streets, luxury cars park beside well-worn scooters, and exotic cuisine is served at chic restaurants while street vendors offer traditional Dominican fare. 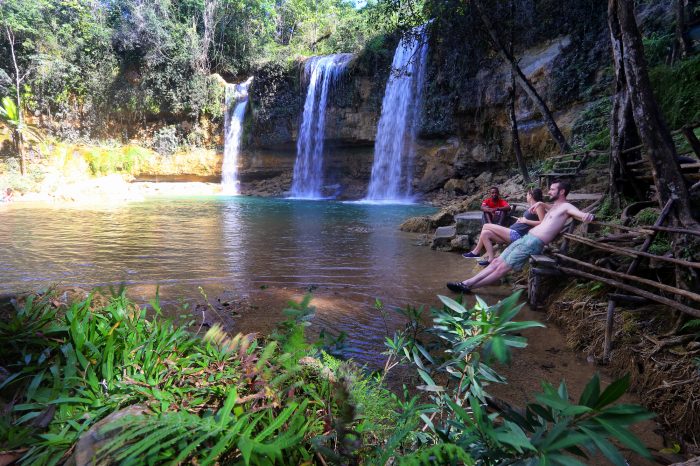 Lounging on the beach is an essential part of the Caribbean experience but if you’re looking for a break from the sand, surf and cocktails, the Dominican Republic has plenty of culture and breathtaking natural … 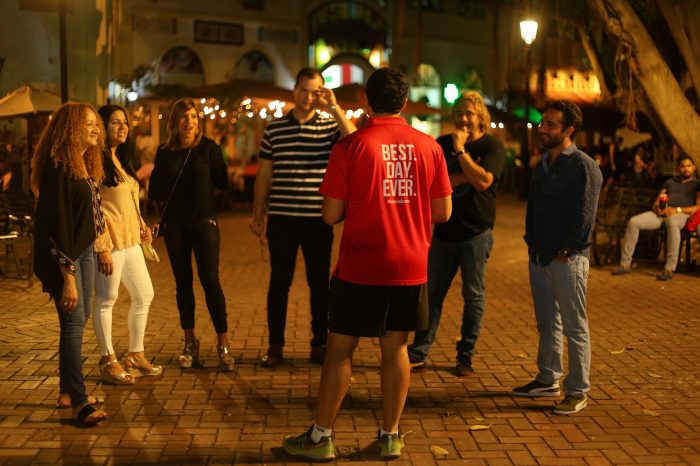 Get off the tourist trail and join us for an unforgettable night on the town in vibrant Santo Domingo! Visit pubs, clubs and bars with us and get the inside track on the city’s eclectic … 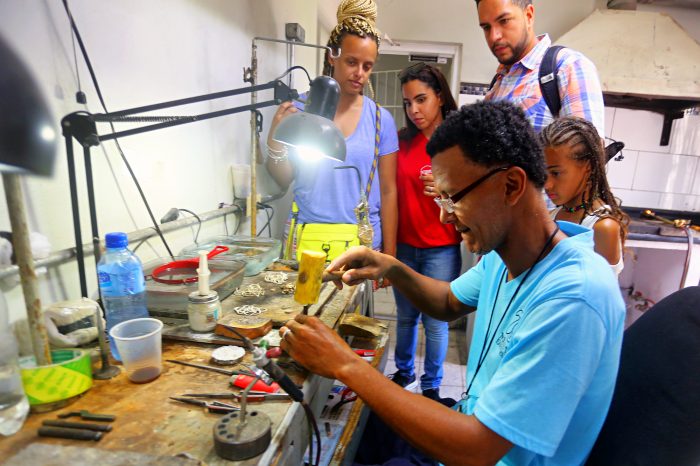 If you only have a short time in Santo Domingo and you want to discover the best products that the island has to offer, then book this tour. Join our local guide for a stroll … 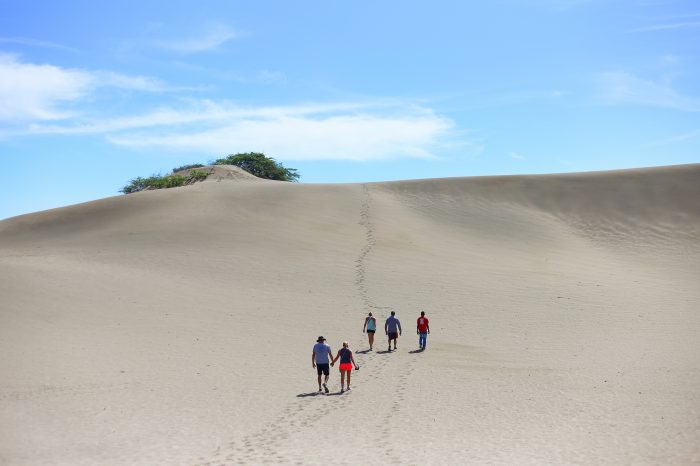 Explore the natural treasures of the Dominican Republic on this private tour of the idyllic southwestern part of the island. Think nature reserves, deserted beaches and some of the biggest sand dunes in the entire … 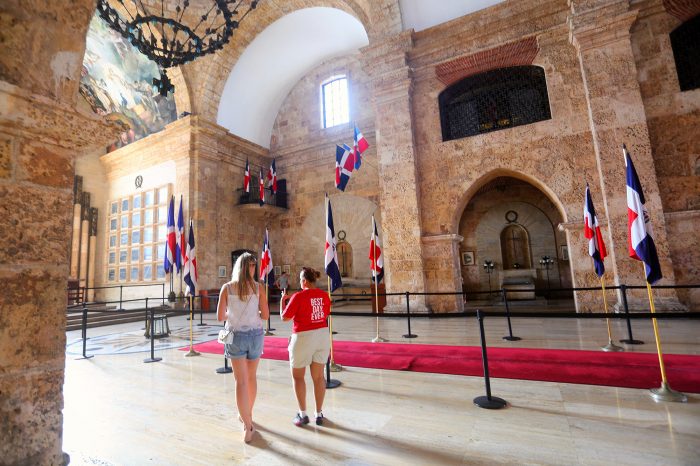 If you are visiting Santo Domingo for the first time, this tour is especially for you! Enjoy an action-packed, three-hour introduction to the buzzing capital of the Dominican Republic, the oldest settlement in the Americas. … 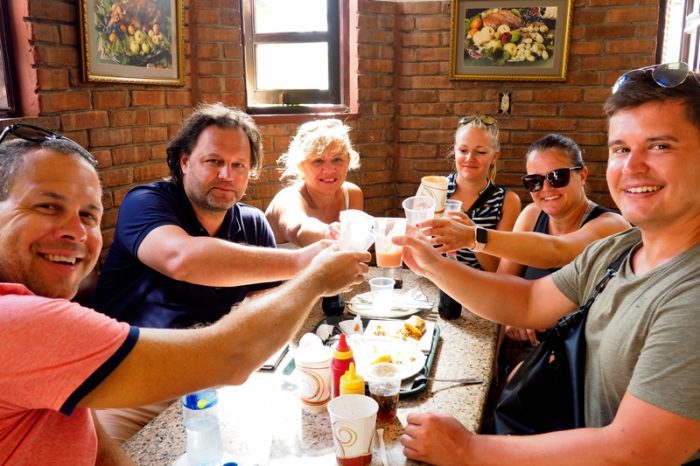 Get to know the real Dominican Republic by spending a day exploring its culturally rich capital and discovering the Santo Domingo that locals love. Soak up the city’s rich colonial history, visit local markets, snack …